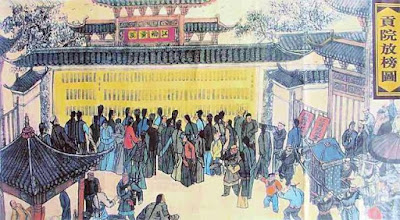 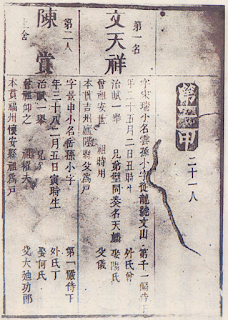 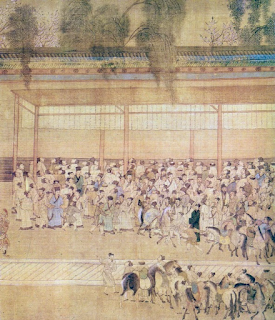 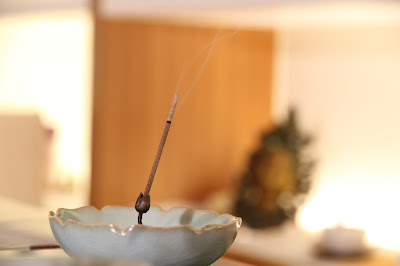 Every scorching July, throngs of students face a vital turning point in their life-----entrance exams!

Since ancient times, the testing system has been used to promote and screen the mighty. Nowadays, our government still holds exams of all sorts in order to recruit the qualified and professional new blood.

Yet, there may be something you do not know. In ancient times, an incense table was set to express the respect for the holy predecessors, testing culture, and also the participants in the exams. As a result, burning incense was regarded as a special ritual long time ago.

Chinese started to burn incense in the Tang dynasty and Song dynasty. With the burning incense in the exam venue, people could feel a serene and solemn atmosphere. A well-known literate and officer, OuyangXiu, once stated that as burning incense permeated the whole exam venue, all the students were so engrossed and lost in the fragrance. It implicated that incense was widely used in ancient times and considered to a special ritual.

Natural incense can calm down our nerves. During exam season, incense can be used to relieve the students of their tension, enhance their attention, boost their memory, and make their learning even more efficient. Thus, you are advised to burn some natural incense to enjoy its fragrance and to calm yourself down before taking exams!
於 6月 17, 2017

為自己點2019的開運頭香 Burning the first incense stick for good luck in 2019 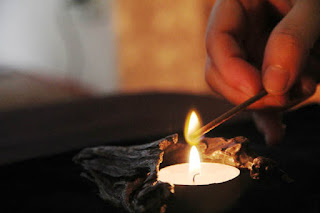